Singapore, Jan 18, 2022 – (ACN Newswire via SEAPRWire.com) – For motorsports fans, the start and end of the calendar year are always relatively quiet with little to no racing to watch. However, one competition that makes up for the lack of races is the Dakar Rally. The 2-week long event kicked off the year in classic rallying fashion on the 1st of Jan, ringing in the new year. Motul has been a long term technical partner of the Dakar, having stepped up in 2018 to become a Major Partner of the event. The 12-stage rally competition saw several Motul teams competing across various classes, along with Motul products being used to provide reliability and performance to the vehicles under extreme conditions. 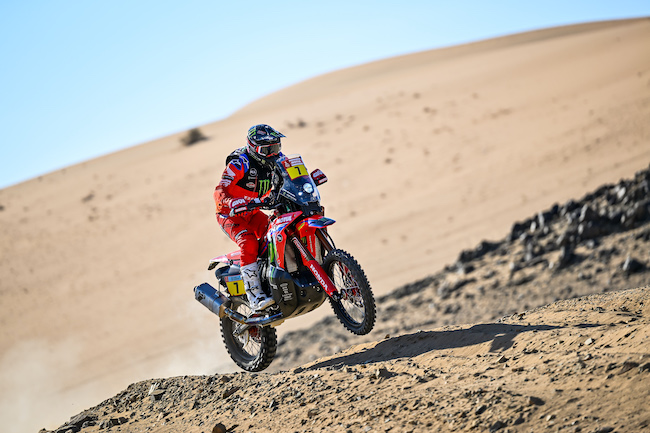 The Dakar Rally is considered the world’s most legendary off-road race and this year it was held in the heart of the middle east, in Saudi Arabia. For Motul, the Dakar presents the best living laboratory to test and develop its products under punishing conditions. In collaboration with some of the most successful factory teams like Monster Energy Honda Team, Sherco Racing Factory, Toyota Auto Body, Can-Am Factory South Racing and many more, Motul offers specially designed and highly adapted lubricants derived from its flagship 300V line to deliver optimal power and consistency. The products are carefully scrutineered before and after every stage of the event to derive invaluable insights on how performance is affected under varying conditions. This allows Motul to further enhance its winning formula and keep evolving to cater for the needs of modern engines. 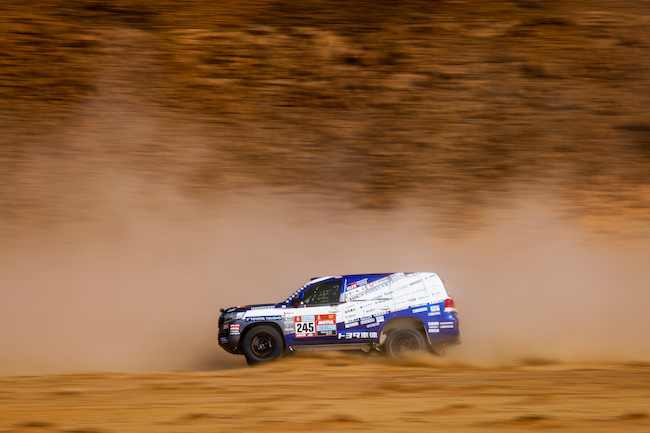 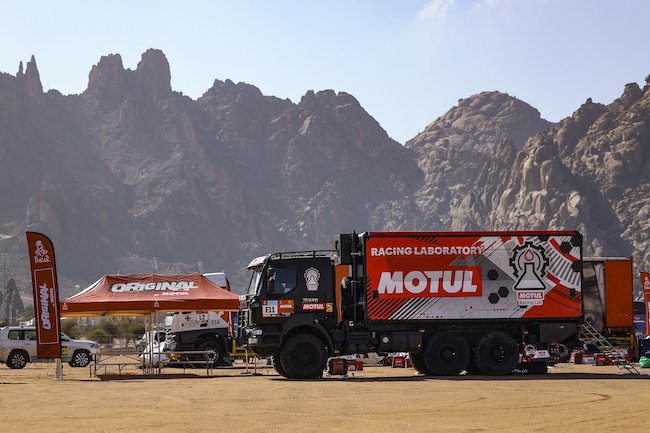 The 44th edition of the Dakar Rally saw over 1,000 drivers from 65 different nationalities take part across 7 different classes (Bikes, Quads, Cars, Light Prototypes, SSVs, Trucks and Classics) with Motul teams in each category. The event witnessed 578 vehicles entered, out of which were 34 unassisted Original by Motul riders. Several competitors also relied on the advice and expertise of Motul’s Motorsport Technical Team which works on global events such as the MotoGP and 24 Hours of Le Mans. The team of experts, available with the Motul Racing Laboratory at every Service Center assisted the competitors by providing daily oil analysis to ensure maximum performance under gruelling and unforgiving running conditions for engines.

For Motul, the Dakar Rally is an integral part of the development and innovation process for the year. The French lubricant manufacturer strives to improve and enhance its products at every step of the way. The process kicks off in the desert with vehicles covering more than 8,500 km over the course of 14 days, pushing the machines to the limit. Motul is also a big part of the competition with the return of the “Original by Motul” category which is open to drivers and riders from all categories who take part with no assistance or backup. Thanks to Motul, these courageous gladiators are given recognition and some basic comfort in the bivouacs between various stages in the event. Along with comfort, they are also welcome to employ products from Motul’s vast range of offerings in engine oils, coolants, brake fluid, transmission fluid and other maintenance and care products that enhance chances to perform to the best of their abilities. 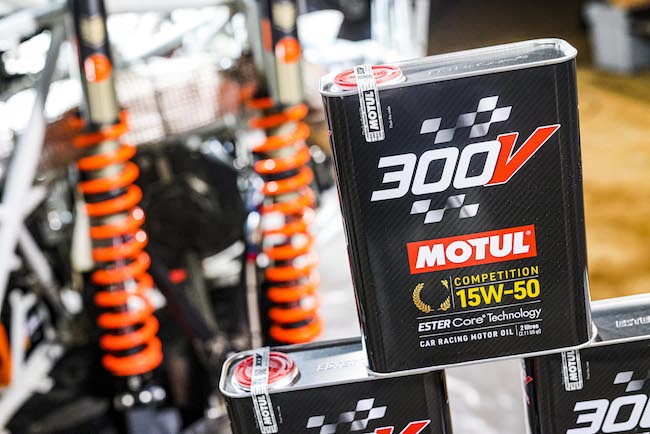 Motul is a world-class French company specialised in the formulation, production and distribution of high-tech engine lubricants (two-wheelers, cars and other vehicles) as well as lubricants for industry via its Motul Tech activity. Motul offers a whole range of products for everyday car use, including the 8100, H-tech, RBF series, ATF, CVTF and DCTF among others. Motul products ensure all parts of the car are kept in pristine condition to extract maximum performance and reliability.

Unanimously recognised for more than 150 years for the quality of its products, innovation capacity and involvement in the field of competition, Motul is also recognised as a specialist in synthetic lubricants. As early as 1971, Motul was the first lubricant manufacturer to pioneer the formulation of a 100% synthetic lubricant, issued from the aeronautical industry, making use of esters technology: 300V lubricant. In 2021, Motul launched the newest iteration of the 300V with revolutionary technology, setting a new benchmark for high-performance lubricants.

Motul is a partner to many manufacturers and racing teams in order to further their technological development in motorsports. It has invested in many international competitions as an official supplier for several championship winning racing teams.

Motul is committed to its growing business presence in Asia Pacific. Over the years, the company has expanded operations significantly. Currently it has 3 major manufacturing facilities and 2 R&D centres across the region to cater to the ever-growing demand. These centres focus on refining the lubricant technology for Asian climate and driving conditions, which are vastly different from Europe.